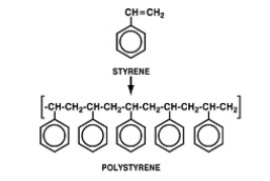 This section explains the properties and production of EPS in detail. It covers the thermal insulation and shock absorption qualities of EPS, its durability, moisture and chemical resistance as well as its safety qualities. It also covers the technical detail of the manufacturing process.

EPS is produced in a wide range of densities providing a varying range of physical properties. These are matched to the various applications where the material is used to optimise its performance.

EPS has exceptional insulation properties, with a thermal resistance (R value) of 1.31 per 50mm of thickness for S class material, as defined by AS 1366 part 3: 1992. This makes it ideal for wall and underfloor insulation and external cladding of buildings.

Because of its cellular structure EPS is dimensionally stable, and will not settle over time. EPS used and installed correctly does not deteriorate with age and as such is able to deliver constant R values for the life of the building.

The almost exclusive use of EPS as the insulation material for cool stores and freezers is testament to its insulation ability in the most demanding of all insulation applications.

Equally, for the transport of chilled food such as fish, EPS is the ideal material for the boxes used in this application.

EPS exhibits excellent shock absorbing characteristics making it the first choice for packaging of a wide range of products including appliances, electronic products, computers and chemicals.

Its predictable characteristics enable packaging to be accurately designed to suit each product, and provide cost effective packaging.

EPS is an inert, organic material, and therefore will not rot and is highly resistant to mildew. It provides no nutritional value to plants, animals, microorganisms or rodents.

EPS will last the life of most buildings in which it is used, provided it does not suffer physical damage. 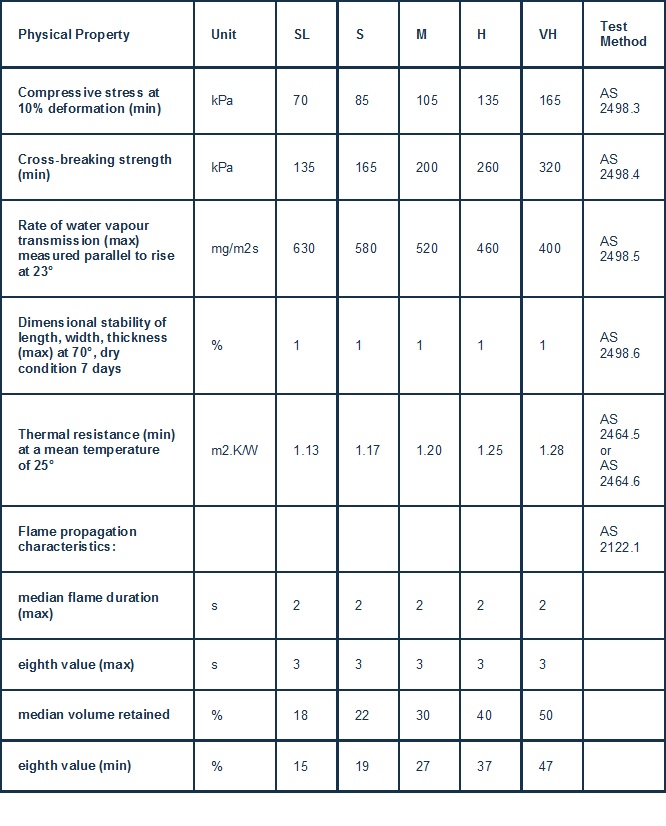 EPS is a closed cell material and does not readily absorb water, unless subjected to prolonged saturation. Even in this situation it maintains its shape, size, structure, physical appearance and approximately 85% of its insulation value.

The ability of EPS to resist moisture is exemplified by its widespread use in fishing floats and marinas, involving exposure to water for prolonged periods of time.

EPS is an extremely lightweight material. Typically weighing between 12 and 30 kg per cubic metre, EPS has many advantages over other materials in packaging applications.

Equally in building situations, this lightweight characteristic is a major advantage in providing structural design economies. Additionally, when shaped to provide intricate architectural features, it allows architects the freedom to create historical, innovative and economic enhancements to buildings while still meeting strength and earthquake codes.

EPS is environmentally friendly, containing no CFCs or HCFCs, it is inert and safe for contact with food products, and requires much less energy to produce than many other materials.

In applications where fire resistance is necessary or desirable, such as building products, EPS is supplied containing a flame retardant which in normal use prevents ignition of the EPS if exposed to a flame. In a fire situation EPS generates less heat and smoke than most timbers and wood based products.

EPS is supplied either moulded to the exact shape required for its use, or can be easily cut and shaped when required to suit any application. Its light weight makes handling easy and safe. EPS does not irritate the skin and is non allergenic.

EPS has been used throughout the world for over 40 years in an extremely wide range of applications.

Experience has proven that EPS performance can be reliably predicted wherever it is used. Manufacturers have developed and refined processes so products are consistent and of a high quality. Regulatory authorities are familiar with EPS and generally well aware of its excellent properties. EPS is widely respected throughout the world as a versatile, efficient material which plays an important part in our everyday life.

EPS is resistant to almost all aqueous media including dilute acids and alkalis, methanol, ethanol and silicone oils.

It has limited resistance to paraffin oil, vegetable oils, diesel fuel and Vaseline.

EPS is manufactured from styrene monomer, derivative of ethylene and benzene, using a polymerisation process which produces translucent spherical beads of polystyrene, about the size of sugar granules. During this process a low boiling point hydrocarbon, usually pentane gas, is added to the material to assist expansion during subsequent processing. Beads are delivered to EPS processors usually in boxes of 600kg or 1000kg.

EPS is produced in a three stage process. In the first stage, polystyrene beads are expanded to between 40 and 50 times their original volume by heating to about 100ºC with steam in an enclosed vessel called a pre expander. During this process the beads are stirred continuously. In this process the final density of EPS is determined. This is typically between 14 kg per cubic metre and 30 kg per cubic metre. After pre expansion, the expanded beads are cooled and dried in a fluidised bed drier, before being pneumatically conveyed to storage silos for maturing.

During maturing, the second stage of processing, the expanded beads containing up to 90% air are stabilised typically over a period of 24 hours. Following pre-expansion, the beads have a partial vacuum which must be equalised before final processing by allowing air to diffuse into the beads until equilibrium is reached.

In the third stage of processing, known as the moulding stage, beads are conveyed into a mould, and once in the mould are heated again by the introduction of steam. Under the influence of steam, the beads soften and start to expand again. However, as they are contained in a mould they cannot expand freely, and therefore create an internal pressure within the mould. Under this pressure the softened beads fuse together when the correct temperature is reached within the mould. Following fusion the mould is cooled, usually under the influence of a vacuum to remove moisture. The moulded product is ejected from the mould at the completion of the cycle. During processing, the pentane gas is expended, so that the finished products contain no residual gas.

There are generally two moulding processes for EPS. One is called Block Moulding and produces large blocks of EPS up to 5 metres in length. These are subsequently cut into shapes or sheets for use predominantly in packaging and in construction. 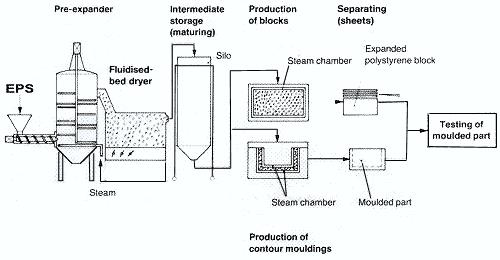